Alcatel Pixi Bond A573VC with TracFone is offering standard features to help people stay connected with other easily and comfortably, with its standard features, specification and also affordable price.

Staying connected with other people is easily done this day. No need to use fancy smartphone with fancy features and specification that some people will never use. A simple phone such as Alcatel Pixi Bond A573VC with specification that considered as a little bit out of date may be the kind of thing that people looking for. 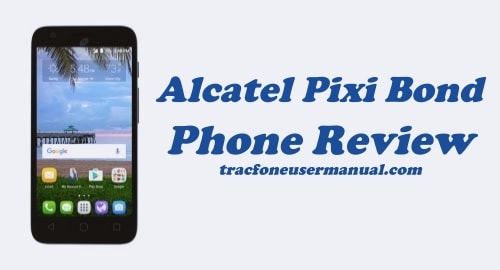 Alcatel Pixi Bond A573VC carries standard features that are available in most smartphone. It have 5 MP rear camera and 2 MP front facing camera that can easily take picture and transfer it to its 4.5 inches screen. The size of the screen is not too small yet it is not too big as well, simply fit to people palm.

It runs on Android version 5.1 Lollipop, which is not the recent version yet it still work okay for most people where it still gives them access to thousands of apps on Play Store. Running on this Android version phone that use 1.1 quad core processor, meaning that this phone is capable of running fast both on opening and working on multiple application in the same time, or in other words it support multitask. 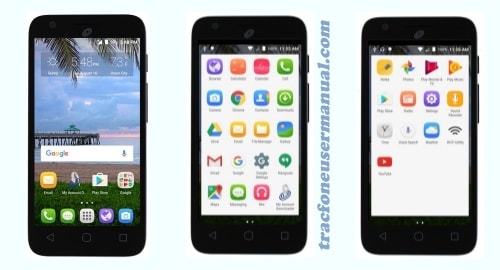 The 8 GB internal memory is big enough and it surely ample to store lots of different type of files and if it’s not enough, this phone also support micro SD care to store more files up to 32 GB. In the matter of processor and memory, this phone is excellent and nothing to complaint about.

Other than that, people can find other useful features including Bluetooth version 4.1 that allow user to connect to broad range of device, GPS, MP3 player, FM radio, email, and so on. Sadly it only support 3G speed, which some people may find it disappointing because 4G connection is something that is far more common this day. 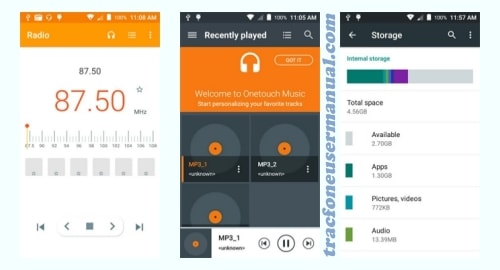 What about the battery? The manufacturer promised that the lithium ion battery they use for this phone is capable of providing up to 11 hours of talk time and 13 days of standby time. In this matter, the number is pretty average, where some smartphone didn’t last that long and other last far longer than that.

It seems like that everything about this phone is pretty average. Nothing really stands out and it can be a good thing or bad thing depend on how people see it. This phone is available from TracFone and also other retail store such as Amazon and WalMart that may come up with a better deal about the price.