Force restart an TracFone Alcatel Pixi Unite A466BG is needed if the phone becomes frozen or unresponsive. Despite the name, force restart won’t harm the phone and it will make the phone responsive once more. 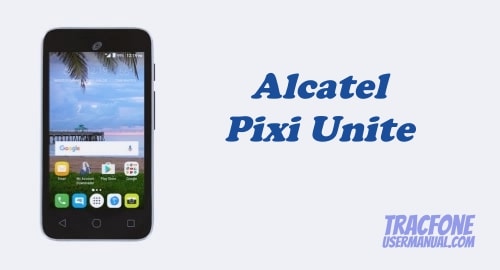 To bring the phone back to life and respond to the command you put it through, you need to restart it first. But since it won’t react to the normal command, you need to take a slightly different action called force restart.

Pull out the battery

It is so simple. Release the back cover and pull out the battery. Some people even take things further by pressing Power button for a minute to refresh phone’s memory. After that, put the battery and the back cover once more and then turn on the phone. It should work nicely and no more unresponsive phone.

In the second method, you need to press and hold the Power button and Volume Down button for around 10 to 20 seconds. It will force the system to restart without using the normal method. Release the buttons only when it shows the sign of restarting.

Since unresponsive phone could happen anytime to all kind of smartphone, this is not something you have to think too much. But if the same thing happens again and again, you need to take a closer look to your phone. Perhaps there is an underlying issue that causes the phone to become unresponsive. Take the necessary action to find out the real cause of this issue and the proper way to fix it. This way, there will be no more unresponsive phone in the future.