Get everything about TracFone Samsung Galaxy On5 S550TL, one of Samsung product that was released in 2016, including its specification, features, multimedia, connection system, camera and everything else.

Samsung Galaxy On5 S550TL was released in June, 2016. This phone is running on Android version 6.0 Marshmallow, which is a predictable one, simply because this is the latest version currently available and Samsung, with such a modern smartphone like this one should include only the latest OS version. 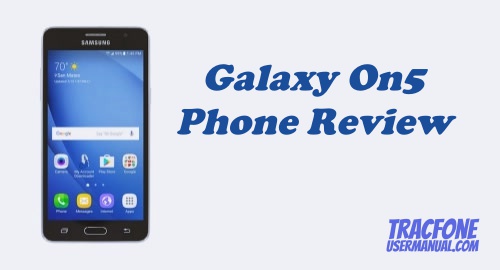 As a new smartphone from such a major brand, surely there are lots of thing that people expect from it. But don’t go overhead and let’s see what this phone has in store.

Start with the inside part. The phone, other than using Android Marshmallow, also uses 1.3 Quad core processor. It is better than most smartphone that use 1.2 Quad Core processor and it also means that it will work faster than most. Sadly, the RAM is only 1.5 GB and parts of it will be taken by processing system. People will expect to have a much bigger RAM for a new smartphone, but in this case, it is not so much different from others. 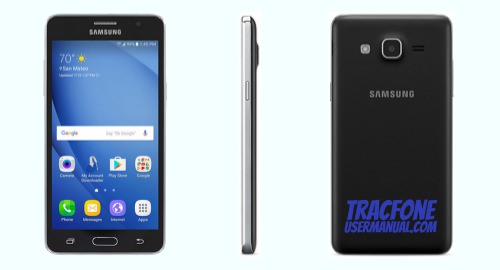 What about the phone camera? Like most, this phone also sports two cameras, the 8 MP rear camera and 5 MP front facing camera. It was equipped with features such as optical zoom, face detection, touch focus, macro mode and panorama photo. The rear camera is also works as camcorder for those who love to record video.

Nothing is really extraordinary about other part of this phone. People will find that everything else in order. It have FM Radio and MP3 player as a source of entertainment. It also has Wi-Fi and using Bluetooth version 4.1 for faster data transfer and better connection with broad range of device. 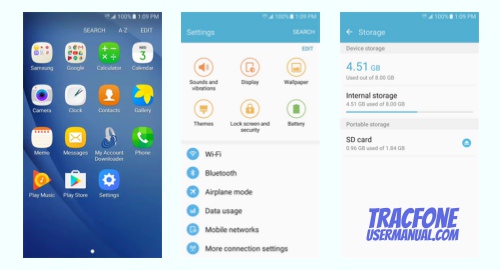 This 5 inches screen smartphone comes with removable 2600 mAh lithium ion battery. Removable battery is a good point of this phone because it means people can replace the battery when it’s broken without have to replace the whole unit, which is the case with a phone with non-removable battery. The battery is able to last for around 17 hours of talk time and up to 19 days for standby time which is pretty average for Android smartphone.

This phone is decent enough and it may be the one that people looking for. For those who want to have a go for it can find it at TracFone official website because it uses TracFone service. But people could also look for it from other source such as Walmart and Home Shopping Network (HSN), where probably it was offered in a much affordable price.