Alcatel A462C Pixi Eclipse is the smartphone starter for those who are starting to use Android phones and also Tracfone service in the same time. Find out about its features, specification, as well as the good and the not so good part of this phone.

If you are looking for a starter smartphone among Tracfone cell phone collection then this Alcatel A462C Pixi Eclipse is one among the many options to look at. It is called a starter smartphone for many reasons including its budget friendly price and also its standard features that will makes it a whole easier for you to use Android smartphone. 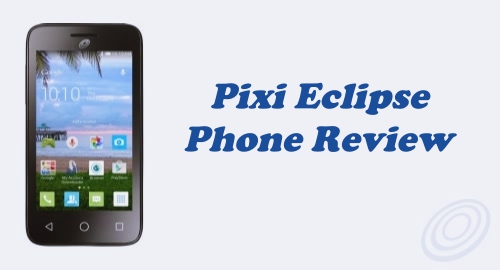 This phone runs on Android version 4.4 KitKat, which is not the newest version of Android but it works good enough not to mention it is compatible with most apps in Play Store, so you can expect to find no problem in this area. It also support Wi-Fi and 3G internet connection so you can surf the web easily using the mobile browser in this phone anywhere you go.

The 4 inches touch screen is an average size of most smartphone this day and it work well enough for most people. It also use 1.1 GHz dual core processor, which is not the best processor that were used by modern phone, but it more than capable to do its job although you can’t put too many apps because it will strained its capacity. This is another reason why it called starter smartphone, which is work good enough for novice or moderate user. 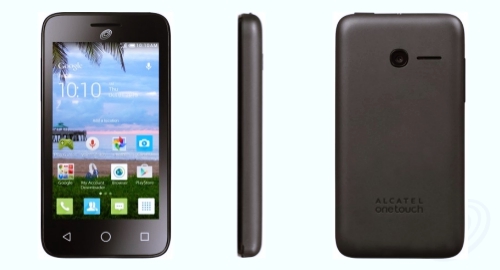 The standard features that is available in this phone are Bluetooth version 4.0, GPS, MP3 Player, FM Radio, hands free speaker, proximity sensor, micro SD card slot and also a 2MP camera for taking picture as well as recording video. Nothing really stands out especially when you compare it to the latest smartphone in the market but it is decent enough for simple and daily use. 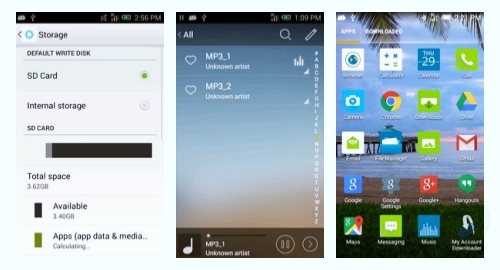 Those are the good parts of this phone and you also should know about the not so good part of the same phone. First thing that you need to know is that the screen does not rotate, so you need to get a specific app that allows the phone to rotate automatically. Some people also complain about the quality of the camera where it does not take suitable photo. If you tend to take lots of picture with your phone, then you need to look for other options.

If you find that you got no problem with the issue of this phone and decide to buy one, then you can get it for $39.99 from Tracfone. Better yet, you also can get it from Walmart for a much cheaper price, only $27.24. Have your pick and enjoy low cost prepaid service from Tracfone with this phone.