Complete information about Alcatel Pixi Glitz (A463BG), one of Android based smartphone that support Tracfone service and is available in surprisingly very affordable price that is almost unbeatable by any other phone. 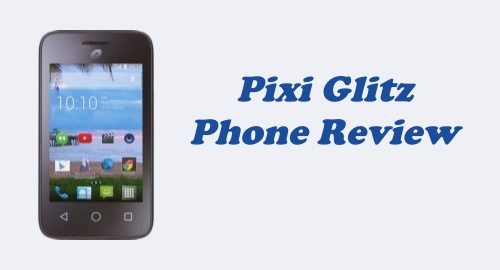 There are many aspects about this phone that people need to be aware of, where some of those aspects are a good one and other is the not so good one. The best part of course is its inexpensive price where people can have it for less than $20 from Tracfone (only $19.99 precisely), and it can be cheaper than that in other online store such as Amazon and WalMart.

The other good part of this phone is that it use Android 4.4 OS version. This is not the latest version but this is the version that is compatible with basically every single app in Play Store and that is a good thing to have. 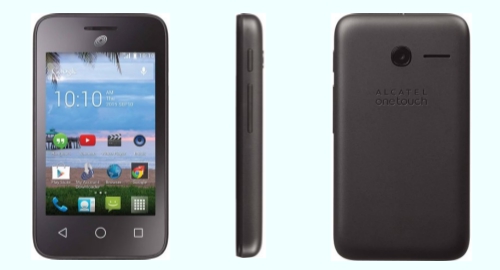 This phone use GSM network and support 4G connectivity on AT&T GSM network. Having 4G connectivity means that people can have better, faster and smoother internet connection with this phone, as long as they live in the area where it support the network.

This phone support all the basic features that people may expect to find in a smartphone including voice calling, texting, caller ID, MMS, Bluetooth, GPS and other features as well. It means that those who have basic need of a smartphone may find this phone is sufficient enough.

The phone also supports other feature such as micro SD card that will provide more space to store any valuable data. User can enjoy some entertainment using its FM radio and MP3 player with this phone. 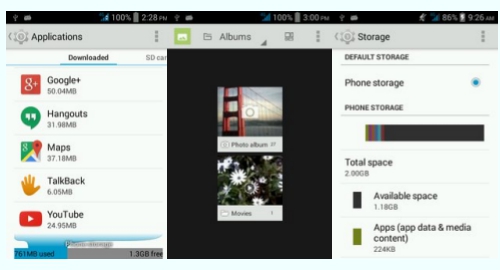 In the other hand, people also need to be aware of the not so good aspect of this phone. First, it only has one rear camera (2MP). It’s not the kind of camera that people can rely on to capture high quality picture, so basically the camera is only for standard and basic use, and nothing to fancy about.

It also has small RAM and internal memory. With 512 MB of RAM and 2 GB internal memory with only 1 GB that is usable, people who use the phone can’t place too many apps in it. They have to be satisfied with basic app and forget about other app that requires many spaces in the phone, because it simply won’t fit in.

One other thing that people should be aware of is its screen size. With only 3.5 inches screen size, Pixi Glitz is considered a small one compare it to most smartphone this day, and that could be problem for some people who prefer to have larger screen.

In the other hand, it makes this phone small enough to fit inside the pocket to carry around and that works well for some people. In the end, it is up to the user to judge this phone, whether it is the kind of phone they are looking for or not.