LG Sunrise is one of the first few phones from Tracfone that use GSM network instead of CDMA and it is a small size phone for moderate user that comes with affordable price and decent features that works fine.

Tracfone is a low cost prepaid cell phone service provider that provides both their service and also cell phone. Tracfone cell phones usually work on CDMA service, but the company has broaden their service by providing cell phone that also work with GSM network and LG L15G is one among the first few. 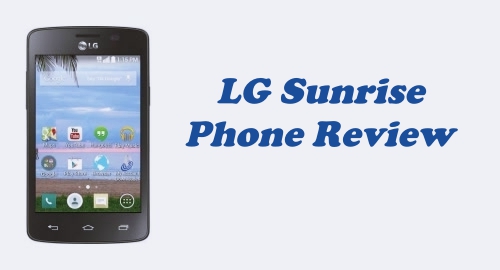 As one of the first generation of Tracfone smartphone that use GSM network, this phone is pretty special indeed. This is probably the best part about this phone, while the other part from the phone such as features and specification is very basic and not impressive enough.

LG L15G use Android version 4.4, which is little left behind from most smartphone that already use the latest version. But some people find that this version of Android OS works great and it is compatible with most of apps in Google Play Store, so this is a good thing to have.

It runs with dual core processor, 512 MB RAM and 4 GB internal memory. It means that you can’t have too many apps in this phone, which support the idea that this phone is indeed for moderate user only. It do comes with 4 GB SD card that you can upgrade to 32 GB SD card, to give you more room to store any files and data you have in there. 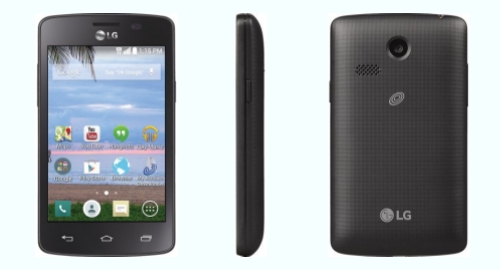 The screen size is only 3.8 inches. Compare it to other smartphone in the market this day, it simply below the average where most smartphone comes closer to 5 inches screen size. But this is a matter of personal preference, where some people want to have bigger screen phone while other prefer the small one like this phone.

With only 7 hours of talk time, people may have to charge it more than once every day, especially if they tend to use it continuously. Those who need a phone with good and longer lasting talk time may want to look at other option.

Other than that, this phone comes with standard features such as Wi-Fi, GPS, hands free speaker, hearing aid compatible, Bluetooth 4.o and also is support 3G connectivity. Rumor said that in the future it also will support 4G connectivity, which will do great for people who use it mostly to browse around the internet. 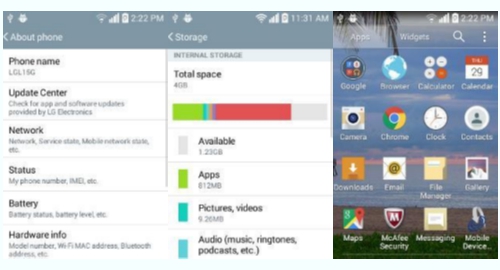 This phone comes with basic feature where nothing is really stood out. It does work better than other Tracfone smartphone such as ZTE Valet and LG Optimus Dynamic, where both are older device.

But there are other smartphone that proved to be more impressive from this phone such as LG Sunset and LG Ultimate 2 that comes either with larger screen, better processor and or bigger internal memory. As for other device such as LG Optimus Fuel and LG Lucky, both are basically have the similar features and specification but runs on CDMA and not GSM like LG Sunrise.

People can find LG Sunrise from various online stores, not only from Tracfone website. This phone is available in Amazon and also WalMart, for $19.99 to $29.99, meaning that people can get it at the best available price.