Complete information about Tracfone Samsung S766C Galaxy Stardust, another smartphone option that can be used with Tracfone prepaid service and also the one you can get with affordable price.

Tracfone keep releasing new smartphone that can be used with their prepaid service and at the beginning of 2015, the company released Samsung S766C Galaxy Stardust as their new member. This particular smartphone is something to keep an eye to, if you are considering getting new Tracfone device.

Before you put this one on your list of new smartphone to buy, you need to gather more information regarding the phone. More information that you got in there will help you to make good purchase. Let’s start with its physical look and design.

Galaxy Stardust has a very similar look with Samsung Galaxy Ace Style. Both has 4 inch of TFT touch screen and the physical dimension is 4.77 inch x 2.46 inches x 0.41 inches. But that is the only one that was similar from both devices, because once you look deeper; you will find that both are so different from one another.

The biggest difference between both devices located in the internal memory and RAM. Galaxy Stardust has 1 GB RAM and also 8 GB internal memory, while Galaxy Ace only has half of it. Bigger RAM and bigger internal memory allow you to install more app and that is a huge advantage that you should take into consideration. One more thing, it has Micro SD card as the external memory that can store up to 64 GB data, that should be more than enough to store whatever you have in there. 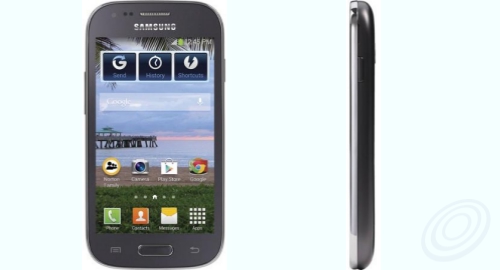 This phone use 1.2 GHz Dual Core Processor and it run with Android 4.3 Jelly Bean OS. The processor and its OS work great together so you can expect to find a phone with good performance that you can use for many things.

Other feature that this phone has to offer is including Bluetooth 4. O for connectivity, GPS system, Wi-Fi for internet connection, gravity sensor, tilt/shake sensor, hands free speaker and it also has hearing aid compatible. 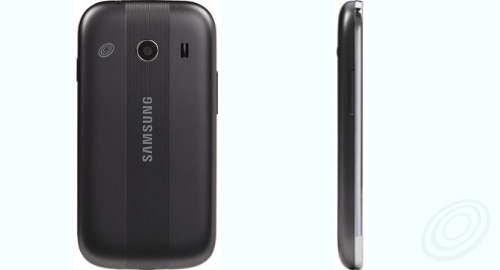 Those features are fairly standard features that you can expect to find in today’s smartphone, where it able to meet most people demands on a smartphone. Since Galaxy Stardust is part of Tracfone smartphone, and you are in the process of finding the best Tracfone device, then you definitely need to compare it with other device.

Previously, before Galaxy Stardust released by Tracfone, this company has released three phones, LG Ultimate 2, Moto E and Alcatel Onetouch Icon Pop 2. Those phones have similar specification with Galaxy Stardust where the main difference is on the screen.

Those devices has slightly larger screen at 4.5 inches for Ultimate 2, 4.3 inches for Moto E and 5 inches for Alcatel. Other than that, those phones share similar specifications that lead to similar performance. 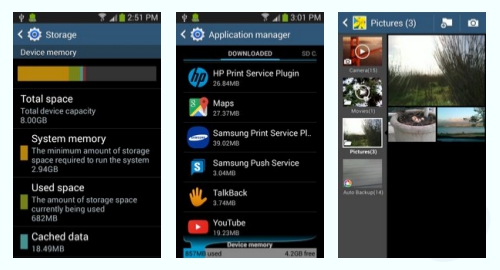 Tracfone offered reconditioned Galaxy Stardust that you can get in more affordable price, only $39.99. It is cheaper than the new one, yet it still work just fine so you can save more money in the process. You can choose to shop straight from Tracfone website, or you can go to other online store such as Amazon and Walmart to get an even cheaper price.