ZTE Z753G Paragon is an Android smartphone that support Tracfone service, where it has wide variety of application to satisfy most modern user and it comes in slightly higher price.

Tracfone released more Android based smartphone as part of their collection and ZTE Z753G Paragon is one of them. An Android smartphone like this one have access to thousands of apps in Google Play Store and that what makes this type of phone is interesting. 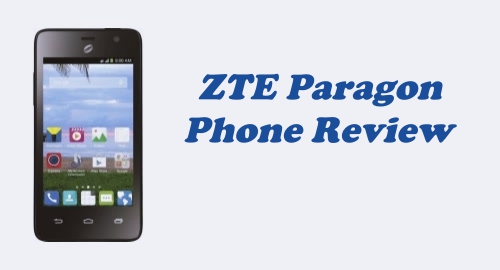 The phone use Android version 4.4 (KitKat), which is not the latest version of Android but it is one of the most popular one. This version of Android OS is compatible with most of the apps in Play Store so people should have no problem on downloading and using the app they want. Although it only uses Android 4.4 OS, it already supports 3G internet connection.

The 1.2 GHz dual core processor that it use will make people able to use the phone to work on several task in the same time without have to worry for slowing it down. People can store any data they want in the internal memory of the phone, and if they need more room, they can use the external memory microSD card that can keep up to 32 GB more data. 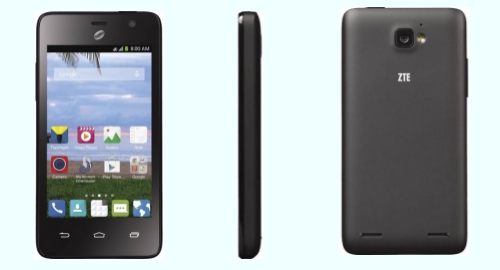 It also comes with two cameras, the 5 MP main cameras and the 0.3 MP front facing camera. The camera allows people to snap shots and also record important moment. People can share the photos, video as well as other data they have using Bluetooth v4.0 wireless technology on this phone.

Other feature that people can find in this phone is GPS capabilities, proximity sensor, hands free speaker and also MP3 player. Basically it has everything that people may need from a phone, other than its basic function that allows people to connect to each other. 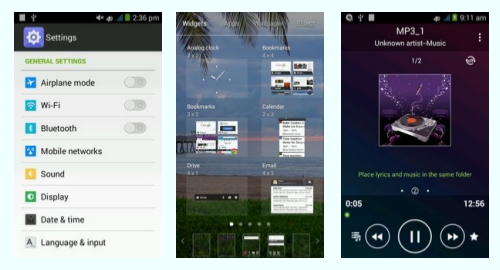 It has 12 hours of talk time, which is long enough that allow people to use the phone all day long with single charge and it should be able to stand for 6 days in standby mode. Overall, this phone has everything cover and it worth to look at.

But ZTE Paragon offered in slightly higher price, where people can buy the new one for $89.99 from Tracfone. With the whole features and capabilities that people can get from this phone, the price is understandable enough although some people may want to look for other phone from Tracfone if they are looking for something more affordable.