Large screen size is the most prominent features of ZTE Z797C Quartz, the latest smartphone from Tracfone, and it comes with many good features as well as some drawbacks that you need to know beforehand.

If you are looking for Tracfone Android smartphone that has bigger and larger screen size, then you may want to take a look at Tracfone ZTE Z797Z Quartz or simply ZTE Quartz. This phone has a 5.5 inches touch screen, which is considered as the largest screen size that is available among other Tracfone phones. Large screen size is very desirable this day and it makes this phone something that will capture people attention. 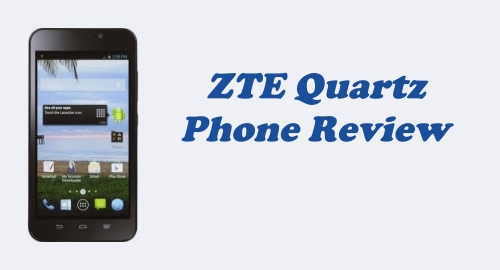 What about the features and specification of this phone? Does having large screen size means that this phone is better than smaller phone? This smartphone do have lots of good features, but it also have some drawback that could make this phone is undesirable for you.

So, before you make the purchase, you need to know all about the good and not so good parts of this phone. The good thing about this phone is very obvious; it has large screen size, which is very convenience to use to watch video or reading a book.

On the inside, this phone run using Quad Core processor and 1 GB RAM with 8 GB internal memory. The quad core processor will help you to run all the apps you have without issue. If you are looking for more places to store your files, then you can use its MicroSD slot that could keep up to 64 GB more data.

This phone comes with 2 cameras, the 8MP rear camera and 1MP front facing camera. The rear camera is equipped with flash, face detection, touch to focus and also autofocus features that will give a pretty good result. In the other hand, you can’t expect great result from its front camera with only 1 MP, but you still can use it for make a video call. 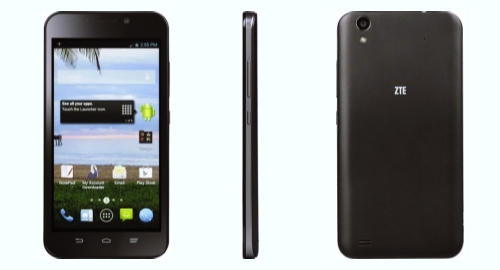 Another great thing about this phone is its battery life. Even though it use large screen that usually will drain the power faster, the battery itself able to stand for 18 hours of talk time and 16 days standby time, thanks to its 3400 mAh battery. That is so much better from other smartphone with smaller screen size.

Other features of this phone are pretty standard for Tracfone phone. It has Wi-Fi, GPS, Bluetooth 4.0, hands free speakers, micro USB connection and also Triple Minutes for Life feature.

Though there are many great things about this phone, it also has some drawback. Start with the screen resolution. The screen resolution in this phone is only 960×540 with pixel density 200 ppi. Compare it to other phones with the same size such as Asus Zenfone 2 that has 1080×1920 resolutions and 400 ppi, the resolution is indeed way behind. But for most people, it doesn’t really mean anything until they compare both devices side by side. 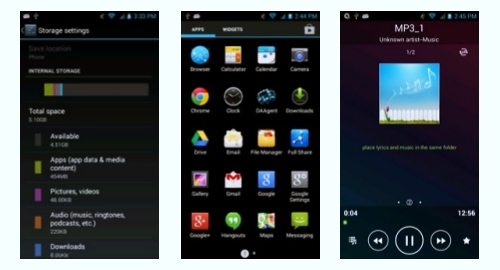 Other drawback that you must be aware is in the OS. For a pretty modern phone, this phone run Android version 4.3, which will work well enough but obviously it is way behind the Android version that is available this day.

If you don’t mind with those drawbacks, then you can get one straight from Tracfone, where they offer reconditioned ZTE Quartz for $64.99 only. You also may want to check other online store just in case you may be able to get a better deal on this one.