Find out everything about ZTE Z665C Valet, which is part of the first generations of Android smartphone that was released by Tracfone in 2013 that is still available for you to use in this modern day.

Tracfone start to release Android based smartphone as part of their service in 2013, which is proved to be a wise decision since there are more and more people who turn to Android smartphone. There are several Android smartphone that was released in the beginning and ZTE Z665C Valet or simple ZTE Valet is one of them. 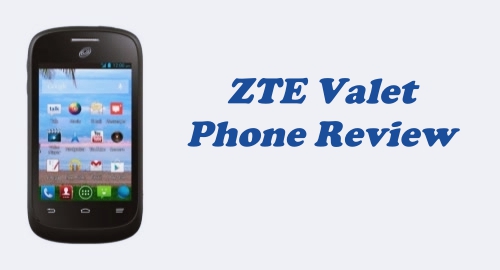 ZTE Valet is a CDMA smartphone that uses Verizon networks. This phone is a solid phone that comes with lots of good feature at its time and not too many flaws, which a great news to have. At the time when the phone is released, it has all the feature that was considered very up to date at that time, although it was obvious that this phone is way behind modern smartphone that is available at the moment.

Still, it has lots of nice features that work well to meet people need. First thing to know that this phone has Triple Minutes to Life feature. It means that every time you buy airtime card and enter it to the phone, the amount of airtime will be tripled and divided into three different pools, Data, Text and Call.

This phone runs on Android version 4.1, which is the newest Android OS at that time. Compare it to the non-Android phone from Tracfone; this phone is huge leap because it opens up a new door to endless possibilities. It allows people to download thousands of apps from Play Store, use the Google Map to get their bearing and get the right direction and also browse to the internet. 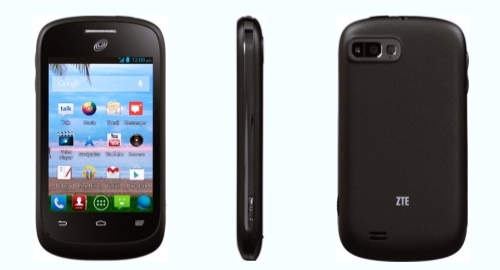 It also comes with a 3MP camera that works good enough to take picture although it may prove not too good under low light condition, but it should be sufficient enough for daily use. People can store their data and files on the internal memory of this phone, or they can store it in the external memory in the form of 4GB MicroSD card that comes along with this phone.

It also supports 3G connectivity, which allow people to have better internet connection. 3G connections is not as fast as the latest 4G connection, but it works good for most people and that is what matter the most. 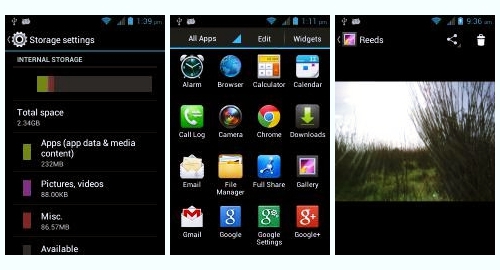 This phone is indeed a solid phone that offers lots of features to use, but still it is up to you to make the decision. If you don’t mind having a phone that run on older Android OS and older processor, then it may be the one you need. Plus, you can get it at a very affordable price for $9.99 only if you buy it from Tracfone, or perhaps even lower than that if you are willing to shop around.