Tracfone ZTE Z752C Zephyr is considered as a mid level phone from Tracfone with plenty of good features to enjoy, which is something that you need to know and compare with other similar device to help you choose the best phone for your need.

A mid level phone is the kind of phone that has all the basic features as well as some additional features that makes the phone works better although not as good as the flagship phone. The Tracfone ZTE Z752C Zephyr is one of those mid level phones that you may want to look at if you are looking for this type of phone. 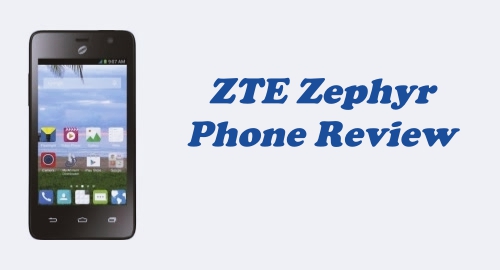 The phone comes with lots of good features, start with the screen. With its 4 inches screen size that is considered as small to mid size smartphone, which is a pretty nice size for those who don’t like the look of large phone. The touch screen was made of Thin Film Transistor or TFT that gives you fast response time when you touch it.

As for the memory, this phone comes with 1 GB RAM and 4 GB internal memory. It is decent enough although some people may find it not enough to keep their data, but it is so much better than older Tracfone phone that comes with less than 1 GB memory.

Still, it is pretty moderate where most smartphone also has the same amount of internal memory. It should not be a big deal since this phone also equipped with additional storage using microSD card that can keep up to 32 GB additional data. 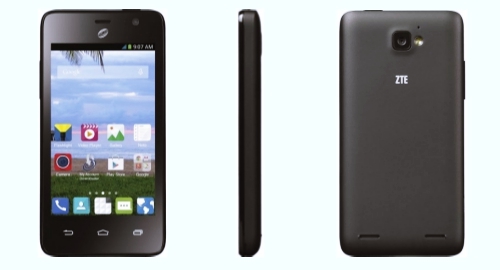 The camera on this phone is a good one. The 5MP rear camera comes with LED flash, autofocus, and touch focus. It is also capable for video recording at 800×480 resolutions. The 0.3MP front facing camera was reserved for video call and selfies only.

10 hours of talk time makes is pretty amazing feat to have on a smartphone this day where it allows you to use it all day long with single charge. Other features that you can find in this phone will be 3G connectivity using Verizon CDMA network, GPS, Bluetooth 4.0, hands free speaker, MP3 player, and also Triple Minutes for Life, which is a feature that is available for every Tracfone smartphone.

The OS of this phone using Android version 4.4 KitKat, which is not the most recent version but it compatible with most of the app in Play Store, so it should work well enough for most people. 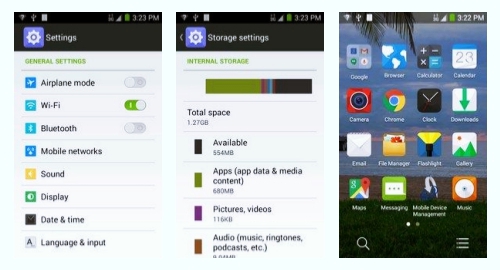 So far, ZTE Zephyr proved to be an adequate phone. For a middle phone like this phone, people will expect that it was offered in affordable price. The thing is, the price of this phone ($79.99 from Tracfone) is pretty high. You may find this phone from other online retail store such as Amazon and eBay for a lower price, or if you also can find other phone with better specs and features that was offered for the same price.

If you compare this phone with other phones from Tracfone such as LG Ultimate 2 and LG Power, then you will find that those devices have similar features at similar price although Ultimate 2 and Power has bigger screen size.

As for other phone such as LG Lucky and Samsung Galaxy Stardust, they all have similar features with the same range price. It is up to you to choose the phone that meet your personal preference and don’t forget to shop around to get the best bargain for the phone that you want.