Learn all about TracFone ZTE Allstar Z818L including its pros and cons from other user as way to decide whether this phone is really something worth to look at or perhaps there are better options out there.

The best way to decide whether to buy a certain type of smartphone or not is by gathering all information regarding that phone. The same thing goes for TracFone ZTE Allstar Z818L. This phone offer lots of things but it is important to know whether it live up the promises or not. 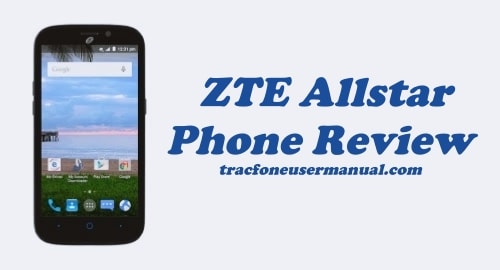 ZTE as the manufacturer of ZTE Allstar Z818L offer lots of good looking features of this phone. Starting with the processor, which uses 1.2 GHz quad core processor. This kind of features promised people with high speed performance in opening and running all application. Supported by Android version 5.1 Lollipop, the phone is indeed showing some promises.

Dual camera on the phone, the 5 MP rear camera and 2 MP front facing camera allow people to capture any moment in their life and share it easily with friends and family using its 4G LTE connection. Supporting the latest internet connection system is a positive aspect of this phone. 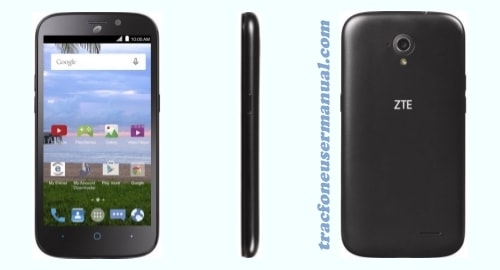 For entertainment, people can make use of the phone MP3 player. No radio to be found on this phone, and it may or may not be problem for people, totally depend on their personal preference. For connection, this phone has Wi-Fi and supports 4G LTE like mentioned before. It also use Bluetooth version 4.1 that should make it easier to connect with broad range of other Bluetooth supported device. It also allow for easier and convenient data transfer, but then again, almost every smartphone this day have this feature, which mean it doesn’t count as special feature.

Don’t forget about the battery. Using a lithium ion battery, this 5 inches smartphone should be able to stand for 13 hours of talk time and 12 days of standby time. It will work for most people because they can charge the phone when they already come home after a long day outside. 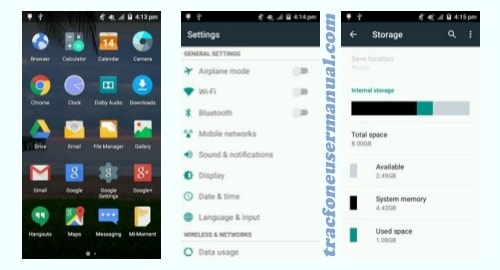 It seems like there mixed opinion about this phone. Some user find that this phone works great for their need, while other has reported some issue. The most common issue that people reported is overheat, where the phone will turn hot especially during a call. There is also problem with low storage space, which means that people can’t install too many applications on this phone.

The phone use TracFone service, which means people, can get it straight from TracFone. But there is other option, where people can order it from other retail store such as WalMart and Home Shopping Network (HSN), where most likely it was offered in much lower price.