Get to know the pros and cons about ZTE Lever Z936VL that support Tracfone service, which will help you to figure out whether this phone worth to try or simply waste of money.

There are more and more new smartphone that enter the line of Android smartphone that support Tracfone service. One of the recent additions is ZTE Level LTE Z936VL. The first thing that really stands out from this phone is its screen size. With 6 inch screen size, it is great for viewing the whole thing on the screen and of course it will do well for texting and reading. It makes this phone as one of the big screen size phone from Tracfone this day. 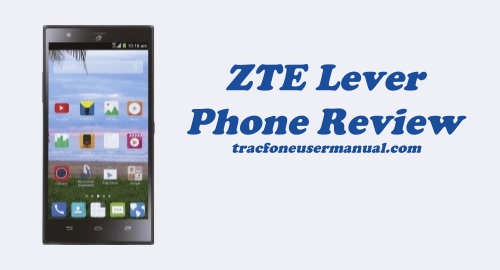 The feature that comes from ZTE Lever Z936LVL is basically a common one. It have all features that people can find in most Android smartphone such as Bluetooth version 4.0, GPS, multitasking, MP3 player, two cameras and other features.

The phone itself is using Android version 4.4 (KitKat), which is a good version of Android but it is not the newest version and that is a disappointment for some people. The good thing is, it use 1.2 GHz quad core processor with 2 GB RAM and 16 GB internal memory. 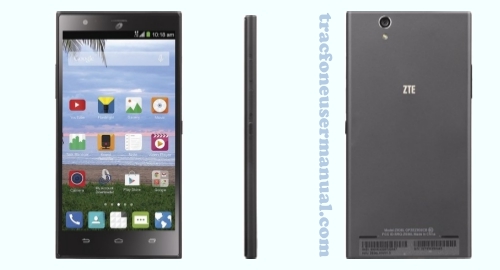 It provides plenty spaces for user so they can download lots of different apps without have to worry for phone performance. Added with 15 hours of talk time and 10 days of standby time, the disappointment over the older Android version that it used should be gone by now.

This phone only supports CDMA frequencies, so for anyone who doesn’t have CDMA coverage in their area should get another phone other than this one.

So far this phone sounds good and worth to look at. But there are some issues that were reported by many users who had used the phone for a while. One of the most common issues that happen to the phone is performance issue. 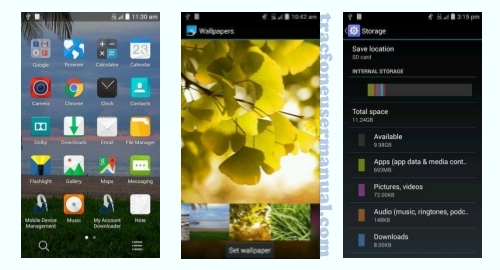 It seems like that after a couple of month use, the phone starts to acting out without any obvious reason. User has reported problem with apps that freeze from time to time, internet access that was stopped out of nowhere, continues warning about SIM card not inserted, problem with sending text message and other things like that.

Those are pretty serious issue and it is definitely makes this phone doesn’t looks so good. Anyone who wants to get one of it should seriously consider the problem they have to deal later. It is highly recommended to dig more information about this phone and compare it with other Tracfone smartphone before make any decision.