ZTE Scend Z791G from Tracfone as an Android smartphone for mid level user that offer basic features with some additional features that will answer people need of low price smartphone.

Tracfone is offering wide range of smartphone to their customer, starting from high end to low end phone, both Android and non Android smartphone that was offered for all types of budget. For the low cost Android smartphone, Tracfone has many in store including Tracfone ZTE Scend Z791G. This phone cost people around $70 and that is a pretty good deal. 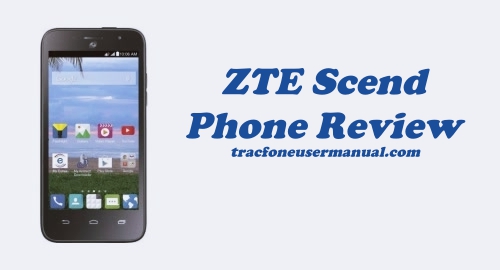 But what about its performance? Does it good enough to meet people demand? Let’s take a look on the feature and specification of the phone first. ZTE Scend run Android version 4.4, which is a pretty stabile Android version but still it was known to have some security issue that already solved in the latest version. It will be better if this phone using the newest version, but as long as the user being careful on the way they use the phone, then they should be all right.

Its dual core processor is also standard enough, that allow user to run several application in the same time but it may face some issue when user run heavy application. More advanced smartphone usually already used quad core process that work faster and works better in multitasking environment. It means that people can use this phone mostly for simple daily task and not for something to heavy. 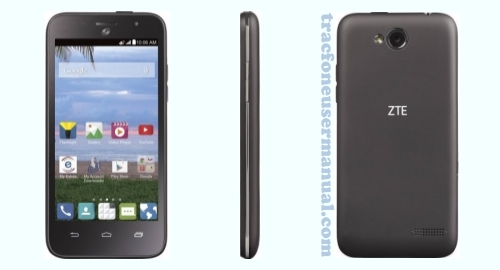 The good thing is, this phone already support 4G internet connection. It makes this phone one step ahead from other Tracfone smartphone that only support 3G. It also have pretty decent camera with its 5 MP resolution, it will do good job for taking picture and recording video.

The manufacture claimed that this phone can last for up to 14 hours of talk time and 7.5 days of standby time. With moderate use, user should be able to keep the phone on for all day with one single charge for their convenient. 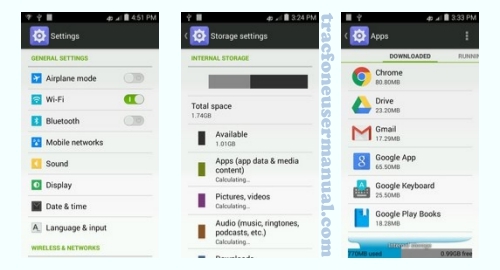 Just like any other smartphone, ZTE Scend also has other basic features such as Bluetooth, GPS, MP3 Player, Hands free speaker, Email and so on. Those are the features that people use the most, which means that this phone is worth to consider.

As for the price, people should be able to get an even better deal if they look it in other places, for example at eBay and WalMart. By then, people will enjoy double benefit starting from low price phone and also affordable Tracfone prepaid service for people convenience in the way they communicate with others.