ZTE Stratos Z819L from Tracfone is a middle class Android smartphone that was offered at affordable price with lots of feature, with things that people must take into consideration before they go and get one.

Tracfone was known as a company that provides affordable prepaid phone service along with the phone that supports their service. This company offers wide range if phone that comes from various brand and manufacture. One of the phones that support Tracfone service is ZTE Stratos Z819L. 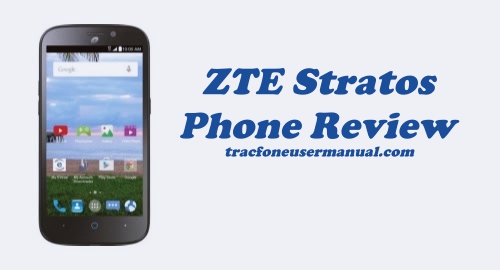 ZTE Stratos is considered as a middle class phone that aimed average user that need a phone that capable of performing all basic functions and was offered at reasonably affordable price. This phone is indeed pretty affordable where people can get one for around $90. It is a good deal though, especially since people can use it alongside Tracfone low cost service.

An affordable phone is one thing, and the performance of the phone is another. People should consider every single aspect of the phone before buy one. Start with the features. Like it was said before, this phone equipped with the whole basic functions of an Android smartphone. 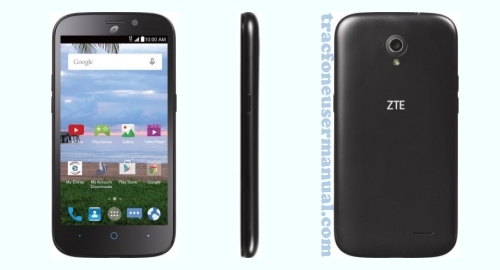 ZTE Stratos run Android version 5.1, which is one of the latest version currently. This version is safer thus able to work better than the previous version that was known to have some security issue.

With is 4G capabilities, user will be able to browse the internet faster and smoother. Combine it with the 1.2 GHz processors and its Android OS version, this phone do have great performance for daily use and also for multitasking. Since it can stand for up to 15 hours of talk time, then it means user will have no problem during the day.

Other than that, this phone comes with all basic features of Android smartphone. That includes Bluetooth connection, email, GPS, MMS, MP3 player, proximity sensor, and others. Overall it is very convenient to use and thanks to its 5 inches screen, user have clear view on everything that show up in its screen.

Basically this phone work great, but there is one issue that plague most user. Many user reports that they have problem with this phone after a couple of weeks use. They reported white screen that really bothering. This white screen come out of nowhere with no obvious reason and it stuck in there no matter what people do about it. There is no other problem that show up other than this one, and until this issue is fixed, people need to think carefully about whether this phone is really worth to have or not, despite its affordable price and good performance.