Information about TracFone ZFIVE L LTE Z861BL and Z862BL phone features and specification, how it works and everything else about it is now laid out in this review to help you get the bigger picture of both phones.

ZTE with their product, ZFIVE L LTE Z861BL and Z862VL is offered for people that use different type of network. One of this couple works on GSM and the other works on CDMA. While it was nice to have the options to choose from different network, it will be better to know more about the phone capability first. 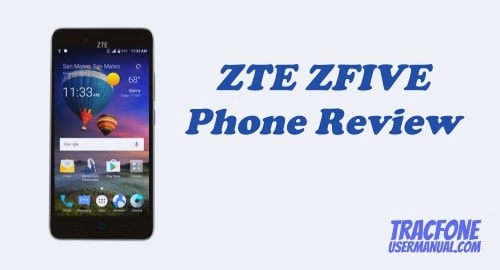 Both phones are running on Android 6.0.1, the Marshmallow version, which is the current version from Google. This is something good to know because the newest version works better and have more improvement compare to its previous version.

It also already supports 4G LTE connection. Most smartphone has support this new generation of internet connection as well. Compare to its previous generation, this one works better and able to deliver faster and smoother performance. People who live in the area that is already covered with 4G connection should really consider changing into a more supported device like this one. 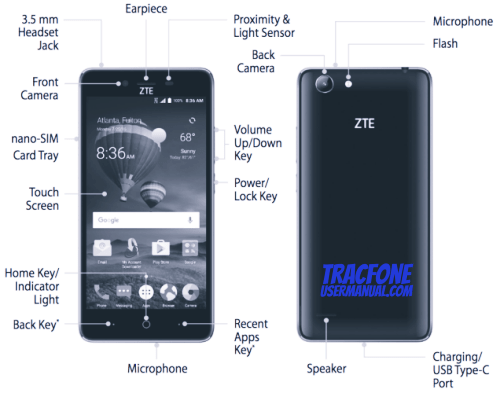 So far, the OS and its 4G LTE connection are the most outstanding features from this 5 inches screen smartphone. Other than that, nothing else is really stood out. In fact, it seems like both phones sports pretty average features. Take example of the camera. The main camera uses 5 MP resolutions. While it able to produce decent shot, some may expect more of it because other smartphone has leveled up their camera with its 8 MP resolution.

Other features such as Bluetooth, email, GPS, multitasking support and hands free speaker is a very common features that can be found on other Android smartphone.

What about the battery? Both phones use a non-removable battery. Non-removable battery itself is a good thing because it makes more practical than ever. But it also means that if there is problem with the battery, people won’t be able to replace the battery only, and they have to replace the whole unit, which is really annoying. The battery itself able to last for 12 hours of talk time and up to 12 days of standby time. This is pretty average for Android smartphone, so there is no surprise in here.

Overall, the phone is an average one. Nothing really extraordinary to enjoy from both phones, not with the average features it offer although indeed both phones are already use the latest OS, so it is up to people to decide whether it will work good enough for their need or not.