Everything about TracFone ZTE ZMax Grand Z961BL is discussed in here where people can learn all about the good and bad stuff about this phone as part of things to consider before make the purchase.

ZTE is the name of phone brand that most people do not consider as a flagship device. It is true in most cases, because this brand usually produce lower end budget smartphone, although it is also true that this company has move a little by making something better for public. 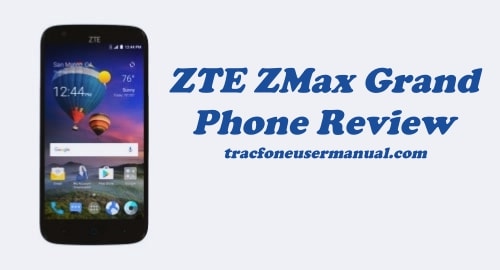 What about this TracFone ZTE ZMax Grand Z916BL? Do not make mistake and think that this is the same phone with ZTA ZMax Pro? Both has almost similar name, but consider this phone as the lower version one.

Start with the phone operating system. It still use Android version 5.1.1 Lollipop version. This is obviously not the latest version available from Android, and it also means that people can’t expect it to works as well as the one that use a newer version. Nevertheless, it works just fine and there are many Smartphone out there that also use the same version, so nothing too disappointing here. 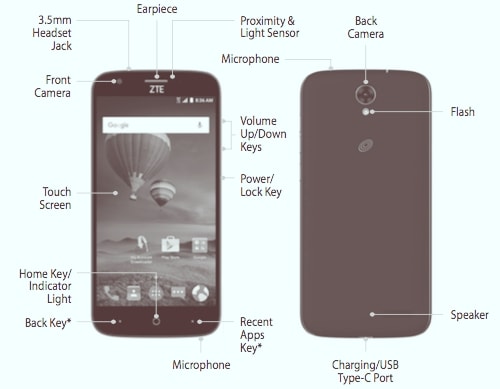 Now move to the screen size. Now, people need to understand that this is a big phone, bigger than the average smartphone in the market currently. With its 6 inches screen size, user definitely will enjoy a clean and clear view on everything that was displayed on the screen.

At this size, watching video, movies, photo, play game or simply browse the internet will be so more fun than ever. But that also means that people need to adapt with it for some time before they find the most comfortable way of handling and holding the phone. 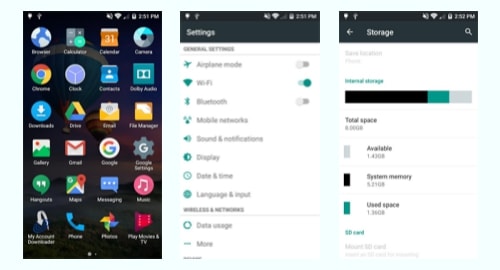 Then there is camera. Modern smartphone must have a nice camera to take every precious moment that people have. This phone has 8 MP camera that act as camcorder as well. 8 MP is a pretty big resolution, which means it capable of delivering clear and detail photo to its user. Most modern smartphone has opted for this resolution although there are also that set their resolution lower than this. It means that user can have their fun with the camera of this phone.

What about other features of this phone? It sports every single feature that is also available on smartphone such as GPS, MP3 Player, Email and so on. Thankfully it also already supports 4G LTE connection that allow people to enjoy faster internet connection in their area. Everything else is pretty average including its battery that was said able to last for 10 hours of talk time and 13 hours of standby time, which means other than its super big screen size, nothing else is really impressive.