Several options on how to backup the LG Rebel 4 LTE including Google Drive, Google Photos and SMS Backup and Restore, explained in this article.

A smartphone nowadays is a little device we rely upon a lot, even too much for our own good. It’s more than a communication device, but also a device that stores our data, whether it’s call logs, pictures, or even documents for work.

But a phone can be damaged, missing, or stolen. When that happens, we risk losing our data, which could be a lot more priceless compared to the phone’s physical value.

Hence that’s why a regular backup is not only advisable but highly recommended for LG Rebel 4 LTE users. There are a lot of ways for backup you can choose.

If you’re confused as to where to start, the following tutorial will show you how to back up the LG Rebel 4 LTE.

As a phone using Android system as its software, LG Rebel 4 can take advantage of Google ecosystem to backup files and data. One of the options you can choose is through Google Drive.

This file-sharing service offers a Backup feature where you can store your data on the clouds. Later, you can open and view this data on a different device if you want.

Google Drive also syncs apps and system configuration like Wi-Fi passwords across different devices, whether it’s a smartphone or a tablet.

The types of file that can be stored at Google Drive are app data, contacts, and device settings. Every user is eligible for 15 GB of cloud storage with Google Drive. The app will sync every time your phone connects to WiFi.

However, the downside Google Drive is it doesn’t let you back up photos and videos from Gallery, text messages, and call logs. You will need to use other apps or install a third-party app for the other file types Google Drive doesn’t cover.

Specifically for photos and videos, you can use Google Photos to store them to the clouds. LG already included this app in Rebel 4. No need to install from the Play Store, you can just open the app from the Home screen.

Just like Drive, Google allows a maximum of 15 GB files that users can use for free. Google Photos also provide sharing, editing, as well as a simple gallery function aside from its backup service. You can sync your photos across the devices which share a similar Google account.

Setting up Google Photos backup is also easy. When first launching the app, you’ll be given the option to sync your camera roll to the cloud. Furthermore, you are also offered to sync other folders, such as the Download folder, screenshots, and saved images from messaging apps.

Synchronization will proceed whenever the phone is connected to Wi-Fi, although you can also enable mobile data sync if you want. You can also delete your photo from the phone’s storage once it’s uploaded to the cloud. Therefore it will free up some space on your phone storage.

Google Photos is a fast, seamless, and reliable app. It’s one of the best backup services available for images and videos.

SMS Backup and Restore is a third party app focusing on messaging and call. Its main feature is to backup text messages, MMS and call logs in an XML file. Further, you’ll have the option to upload this file to Google Drive or other similar cloud storage apps such as OneDrive or Dropbox.

Since it’s not pre-installed on your LG Rebel 4 LTE, you have to download and install this app through Google Play Store. This app is free but contains ads. Another thing, it requires users’ permission to access to messages and call logs data.

Additional features included in SMS Backup and Restore are the ability to restore your messages and call logs on a new phone. You can also view and search for your message history.

It offers selective backup, where you can specifically select which messages to store into the backup file. This app is well-reviewed among Android users with 4+ ratings.

As you can see, you can do a backup on LG Rebel 4 in several ways. Up to this point, unfortunately, there isn’t yet one solution for all to backup every type of your data.

You have to use one app for specific types of data, and use another for a different kind of data. But most backup services available will do enough as for now.

So, if you have something to add regarding how to backup the LG Rebel 4 LTE, leave your thought down below in the comment section.

We value your input to make this article better. You can also share this article on social media so more people can benefit from it. 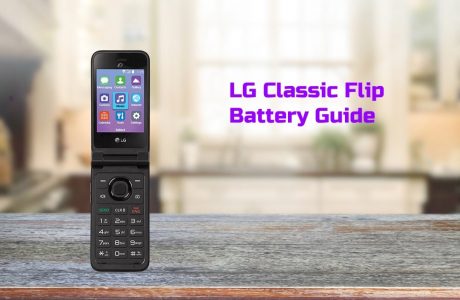 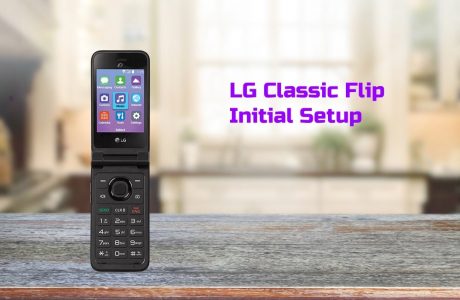 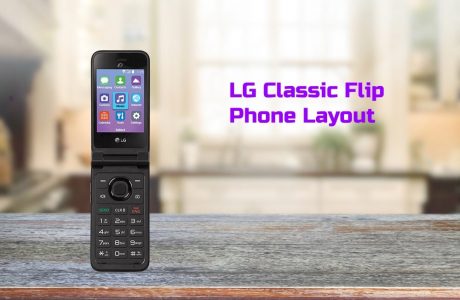