A solid and reliable non Android phone that can provide you with basic function is what you can find from Tracfone LG 305C and it used touch screen technology that you usually found on modern phone only. 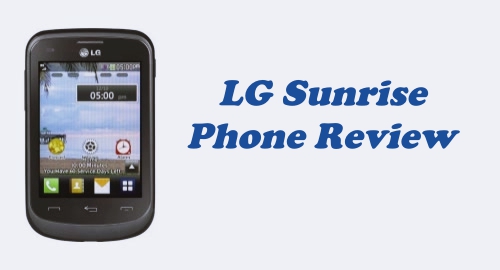 For a non Android phone, LG 305C has plenty of good features that was packed inside its small body. It has 3.2 inches screen completed with 5 home screens. It indeed looks like Android smartphone.

On the inside, this phone use Verizon CDMA towers. LG 305C is non-Android phone that uses CDMA service and in the same time equipped with Wi-Fi connection. This is what makes this phone special compare to other Tracfone non Android phone. The Wi-Fi allows people to connect to internet and surf the web for free.

This phone comes with 4 GB SD card that people can use to store all kind of file including pictures and music. If that is not enough, then it can be replaced with new SD card that can keep up to 32 GB data. If you are a fan of music and have lots of music file, then you can store them in the SD card and listen it through the MP3 player feature on this phone. 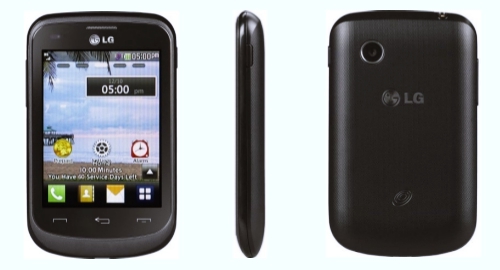 As it said before, this good looking phone is a basic phone that comes with standard features. It means that you can find alarm, hands free speaker, voice recorder, Bluetooth version 2.1, tilt sensor, camera and also phone book that can keep up to 1,000 entries.

Now, this non-Android phone also has the Triple Minutes for Life feature as part of Tracfone service. It means that every time you buy airtime card and enter it to this phone, the minutes will be tripled. For example, if you bought 60 minutes airtime cards, it will automatically triple into 180 minutes. You also can use promo codes that will give extra minutes for free, which is one thing that don’t work on Android smartphone, so this is an advantage on your side.

The phone is pretty solid, yet it also has some problems, which is not surprisingly at all since every other phone also has its own problem. The first problem is the camera. The 2MP camera is good enough for quick picture and phone use but it is not something that you won’t use for something else

Other issue is about its GPS feature. It said that GPS is listed among LG 305C feature but it can’t n be found on the phone so either it was a mistake from the developer, or perhaps the GPS only work during emergency situation.

So far this phone is proved to be pretty solid and the issue on the phone is not a very crucial issue, at least for some people. Tracfone provided new LG 305C through their website for $19.99 only, which is a pretty good deal for a solid phone like this one.