The Alcatel Raven LTE comes with a 5.0 inch display with a resolution of 480×854 pixels. It is powered by Qualcomm Snapdragon 210 MSM8909 chipset, 2 GB of RAM and 16 GB of internal storage. The memory can be expanded to 32 GB through a microSD card.

The Alcatel Raven LTE includes a 2200 mAh battery and runs on Android 7.1 Nougat OS. For photo capturing and video recording, this phone features a 5 MP rear camera with LED flash and a 2 MP front camera.

The bar form factor is the most common and simple form factor for a mobile phone. The body of a bar phone is one, single block and has no moving parts (aside from the buttons).

Alcatel Raven LTE features a 5.0 inches AMOLED display with 480×854 pixels resolution. Resolution refers to the number of pixels on display or in a camera sensor. Higher resolution means more pixels, which provides the ability to capture or display more visual information (more detail and clarity.)

For your photo and video needs, the Alcatel Raven LTE features a 5 MP rear camera with LED flash and a 2 MP front camera.

The Alcatel Raven LTE is powered by a 1.1 GHz Quad-core Snapdragon 210 processor and 2 GB of dedicated RAM. It comes equipped with 16 GB of storage and includes a microSD slot that supports microSD cards for additional storage capacity.

The Alcatel Raven LTE runs on Android 7.1 Nougat out of the box. Android 7.1 Nougat adds major productivity capabilities to the operating system in the form of a multi-window view, which allows for two apps to be placed onscreen at a time.

The Alcatel Raven LTE is designed to work on AT&T networks and is 4G LTE capable. LTE is an advanced cellular network data protocol capable of data speeds so fast that they compete with wired broadband internet providers.

The Alcatel Raven LTE has Bluetooth 4.2 built-in for pairing with other Bluetooth-enabled devices, and 802.11 b/g/n Wi-Fi for high-speed internet connectivity.

The Alcatel Raven LTE features a 2200 mAh battery that can deliver hours of talk, text, and entertainment.

The Alcatel Raven LTE comes with Proximity and Accelerometer sensors. The proximity sensor is most commonly used to sense when a phone is held up to the users ear to turn off the display. This saves both battery life and prevents accidental screen touches. 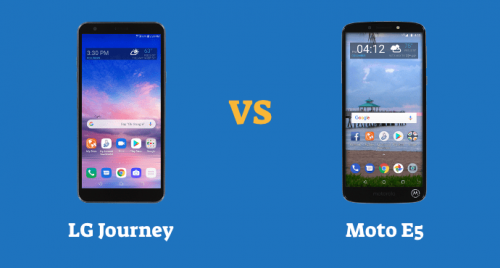 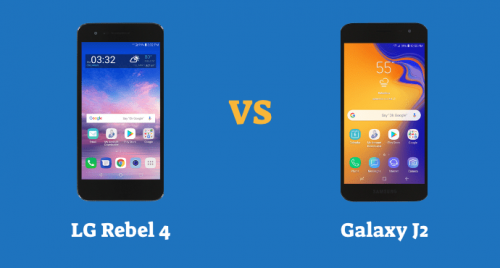 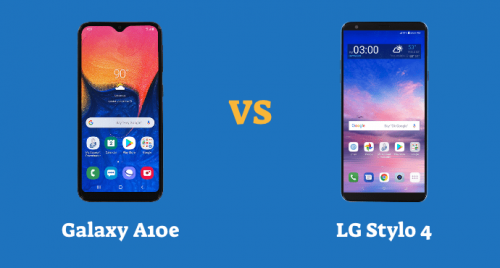