LG Premier L62VL, another big size Android smartphone that use Tracfone service with plenty features to satisfy most user and will help people to stay connected with friends, family and relative.

Tracfone keep adding new phone into the line of Android smartphone that support their service. LG Premier LTE L62VL is one of the new additions and it is one of the big screen size phones that Tracfone user will love. 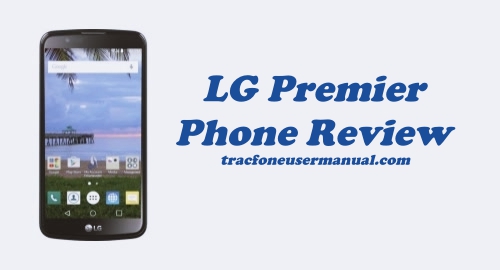 With its 5.3 inches screen size, LG Premier is bigger than the most common 5 inches smartphone from Tracfone. It is big enough but still fit nicely in user’s palm. It is also slim and light, which makes some user feel the need to use phone cover/case to make it bulkier and heavier for easier handling.

As it said before, this phone comes with plenty features to satisfy most user. It runs using Android Lollipop with 1.2 GHz quad core processor, which lead to better performance and of course better means of communication. It also means that people can use it for multitasking without have to worry for lag in performance. 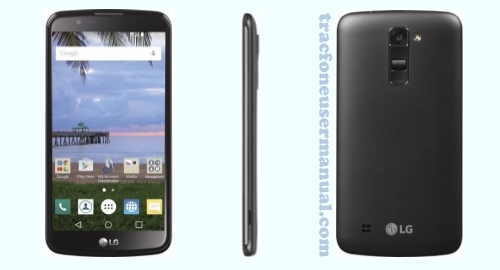 Just like most smartphone this day, this phone also comes with 2 cameras, the 8 MP rear cameras and 5 MP front cameras. Both camera able to produce decent shot and both can be used to record video as well. User can use simple command to take a picture from rear camera and for the front camera; user can take sefies with simple gesture.

The manufacturer boasts about this phone battery life. They claimed that this phone has up to 14 hours of talk time and 11 days of standby time. The battery talk time is what matter the most and if this phone is really capable of stay on for 14 hours, then it means that people can use it all day long with single charge. It makes the phone really effective where user doesn’t have to waste any time to charge it in the middle of the day. 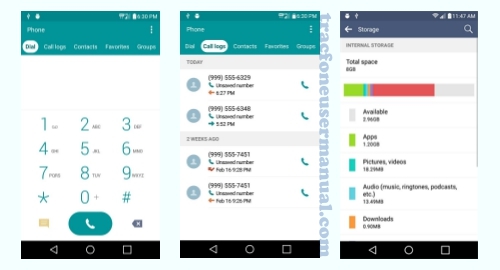 Other feature that can be found in this phone is the connectivity system. This phone support 4G LTE for faster internet connection, Wi-Fi, Bluetooth version 4.1 that compatible with wide range of Bluetooth device and in the same time deliver faster transfer, and also A-GPS that will enhanced location accuracy.

Sadly this phone only equipped with 8 GB internal memory. It is big enough for most user, but the thing is, only 2.86 GB that is usable where the rest of it was used by the phone system and pre-installed app. It means that people must use external memory micro SD card if they want to store more data in the phone.