LG Stylo L81AL, is an Android smartphone that now support Tracfone service, which offer so many things including its super big screen size and lots of nice features for modern people.

In summer 2016, Tracfone add more smartphone in the line of Android smartphone that use their service and one of them is LG Stylo 2 LTE L81AL. This is an Android smartphone with nice big screen, 5.7 inches for exact, and that is a huge one that will fill up the entire palm of the user. So for anyone who doesn’t enjoy having a phone that they can’t hold comfortably in their palm then this not the phone they are looking for. 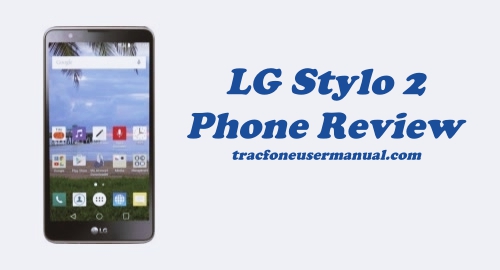 The big screen on LG Stylo 2 makes it easier to view all the things on the screen. The screen resolution is good enough, which makes the whole viewing experience feel so much better. Other than its super big screen, which is the one thing that really stands out, this phone also brought up many nice features? Start with the built in stylus pen that some people find very useful. This is a nice touch for a phone like this one.

Then there is the camera. This phone comes with 8 MP rear camera and 5 MP front facing camera. The camera will not sit on the top list of great camera phone but its good and decent enough which will satisfy most users.

The phone use Android version 5.1.1, which is one of the newest version that is better and more secure than the previous version. Along with its 1.2 GHz quad core processor for better performance, this phone is really up for multitasking. 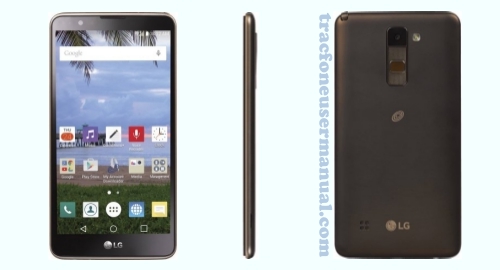 The battery life of this phone is also something that people will like. It has up to 13 hours of talk time and 10 days of standby time. It means that the phone can run all day long with one single charge and that will do great.

With those entire nice features, there are a couple of things that makes this phone not so perfect. First, there is no radio in it. It is a disappointment for those who love to listen to radio from their phone but with lots of alternative for radio out there, this is not something that fusses about. 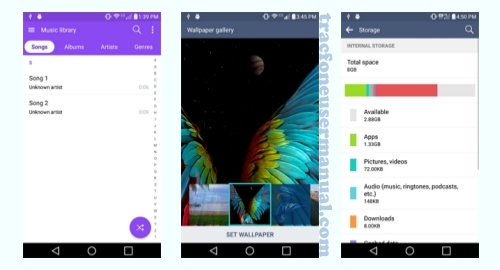 This phone may have some negative aspects, but so far those are manageable so it shouldn’t be a problem. The only thing that perhaps will be a problem is the lack of cover and case for a phone this big. It is not that easy to find the right cover/case but once again, it is not something that should stop people from getting their hand on this phone.

Overall, this phone is a solid one with lots of nice features. It currently offered at $199 with minutes bundle worth $100 on HSN, which makes the phone only cost $99. That is not a bad deal, besides; people can always shop around from one retail to another such as Amazon and WalMart, where they can come up with a much better deal than this one.