LG 329G is a non-Android phone that support Tracfone service, where it has modern design to appeal modern user yet it comes with the simplicity of featured phone and also available in a very affordable price.

A full mobile function is what people can expect to get from Tracfone LG 329G. As part of Tracfone non-Android device, this phone can be used with Tracfone service. This is a simple featured phone that has all key standard features of a phone. Although it is only a featured phone, it has modern design that will appeal to modern user who already used to the look of smartphone. 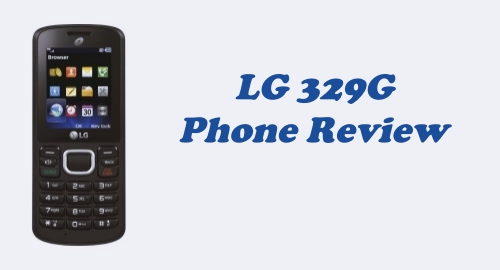 The phone book of LG 329G is capable to hold up to 500 entries. It makes the whole part of calling and texting friends and family is so easy. Since this phone use Tracfone service, it provides people with talk time that is more than enough to allow people make call to other people they want to wherever they are. Tracfone provides flexible plan that allow people to choose the amount of airtime they want to add to this phone.

The phone also comes with other features such as pre loaded wallpapers and ringtone. It is easy for user to change the ringtone and also the wallpaper based on their personal preference. If they got bored with the available wallpaper and ringtone, they can download more graphics and ringtone. 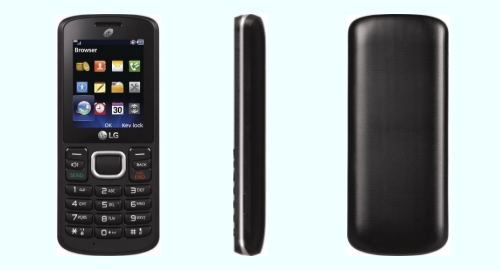 The battery of LG 329G is able to stand for 2.1 hours for active use and 8.8 days in standby mode. The 2.1 hours of talk time is a very short one and this is one of the downside of this phone. Those who tend to make several long calls through the day have to charge the phone more than once, and it is not a practical move. 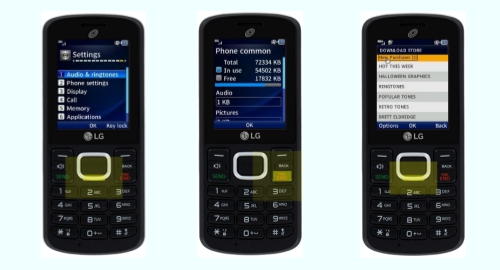 LG 329G has its good side and downside, and it is obvious that this phone was made for those who use a phone to make occasional call and texting. Those who love to make calls and text a lot may want to see other options that Tracfone have. Other than that, this phone is a decent phone that work well as a means of communication and it doesn’t hurt either that it was offered for $9.99 on Tracfone website.