TracFone Samsung Galaxy Luna S120VL sports lots of interesting feature to offer for customer to enjoy, which is the kind of information you wish to know more if you plan to use this phone.

A smartphone is the most popular means of communication this day, where most people owned at least one smartphone to cope with their daily activity. Samsung Galaxy Luna S120VL is one of the latest smartphone that use TracFone as its provider service and it promised lots of good thing that customer should be able to enjoy. 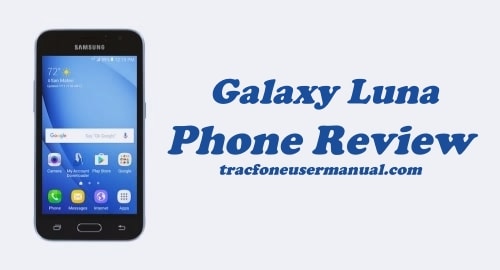 The 4.5 inches screen is a pretty large and clear screen where people can enjoy watching everything from photo, video to game in clear display. smartphone with this size of screen is pretty common, so there is no really surprise in there. What people are looking for usually something that hidden from the main view and that will be phone performance.

Samsung Galaxy Luna S120VL use Android version 6.0 Marshmallow, which us currently being the recent Android version. It means user can get the best of this OS without have to bother with the bug that plague the previous version. 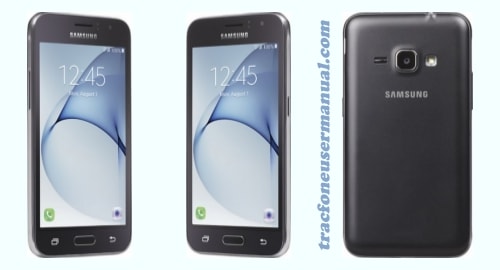 Then there is the processor system that use Quad Core 1.2 GHz processor with 1.5 GB RAM that were supposed to deliver fast performance for opening and running multiple application in the same time. In this aspect, the phone is looking much better than other because it already use Quad Core processor, which has become the rage lately because it works better than the popular dual core process. But some people may find that the 1.5 GB RAM is simply not enough, especially because almost half of it was used for the system, so it could be problem.

Promising OS and processor is not good enough without a working internal memory. 8 GB internal memory is available in this phone along with additional room for more space (up to 128 GB) by installing a microSD card. The internal memory itself is big enough compare to most smartphone, which means user can installed lots of apps without have to worry for running out of space. 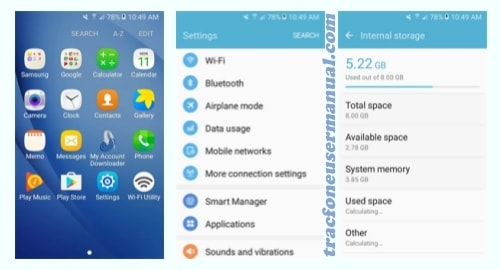 This phone also supports 4G LTE internet connection. This kind of connection proves to provide faster, smoother and more convenience to use and user can share it along with other people using its mobile hotspot feature.

Other features that people may love are the camera. Just like most smartphone, this particular phone has 2 cameras, the 5 MP rear cameras and 2 MP rear cameras. Both camera works just fine and the LED light able to provide the needed light to capture image for people pleasure.