Features and specification as well as pros and cons of Tracfone Samsung S820L Galaxy Core Prime, one of the latest lines up smartphone from Tracfone, which could be the exact phone that you are looking for.

Early in 2016, Tracfone released three new Android based smartphone and one of them is Samsung S820L Galaxy Core Prime. This phone has lots of great features and it comes with a friendly price. If you are looking for affordable phone, then you may want to look at this one. 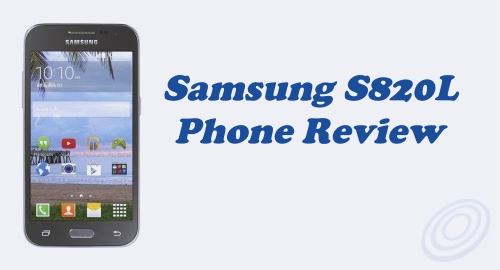 Now, there is no such thing as a perfect device, so you can expect to find some flaws in this phone. But if you have no problem with the flaws, then this will be the perfect device for you. Let’s start with the good part first. There are quite plenty of great things that this device has to offer and here we listed them for you: 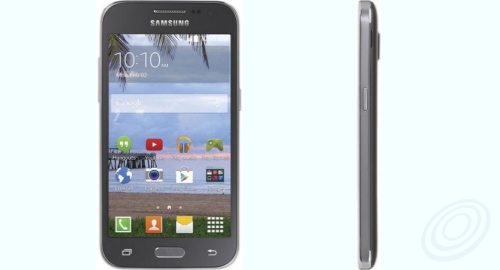 Now you already know the good parts, then it is time to find out the not so good parts of Samsung Galaxy Core Prime: 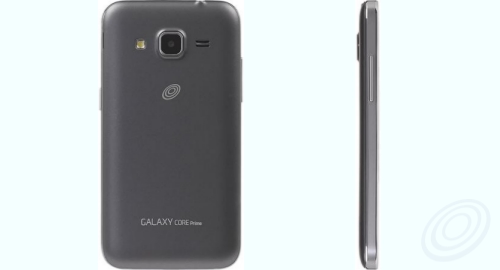 Samsung Galaxy Core Prime also equipped with several other features such as front and rear camera, Wi-Fi, Bluetooth, GPS, alarm clock, hands free speaker and MP3 Player. Those are standard features that are available in most smartphone this day and nothing too special from it.

Overall, this phone is a great choice for moderate smartphone user. If you only use your phone moderately and have no problem with the Android OS version and its low resolution, then Samsung Galaxy Core Prime is the best bargain that you can get.