It is powered by Qualcomm Snapdragon 450 chipset, 3 GB of RAM and 32 GB of internal storage. The memory can be expanded to 256 GB through a microSD card.

Motorola Moto G6 features a 5.7 inches IPS display with 1080×2160 pixels resolution. Resolution refers to the number of pixels on display or in a camera sensor. Higher resolution means more pixels, which provides the ability to capture or display more visual information (more detail and clarity.)

The Motorola Moto G6 is powered by a 1.8 GHz Octa-core Snapdragon 450 processor and 3 GB of dedicated RAM. It comes equipped with 32 GB of storage and includes a microSD slot that supports microSD cards for additional storage capacity.

The Motorola Moto G6 runs on Android 8 Oreo out of the box. Android 8.0 Oreo builds on the productivity capabilities added with the previous version by overhauling the notification system to better prioritize information while giving you the ability to snooze notifications until you have more time to handle them.

The Motorola Moto G6 is 4G LTE capable. LTE is an advanced cellular network data protocol capable of data speeds so fast that they compete with wired broadband internet providers.

The Motorola Moto G6 has Bluetooth 4.2 built-in for pairing with other Bluetooth-enabled devices, and 802.11 a/b/g/n Wi-Fi for high-speed internet connectivity.

The Motorola Moto G6 features a 3000 mAh battery that can deliver hours of talk, text, and entertainment.

The Motorola Moto G6 (XT1925DL) comes with Proximity and Accelerometer sensors. The proximity sensor is most commonly used to sense when a phone is held up to the users ear to turn off the display. This saves both battery life and prevents accidental screen touches. 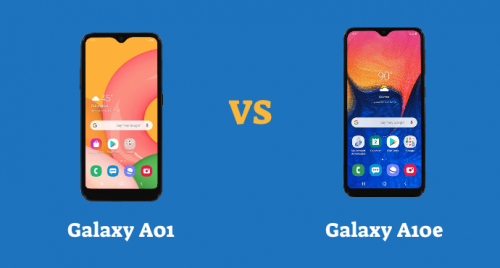 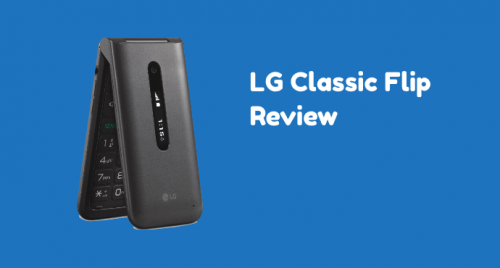 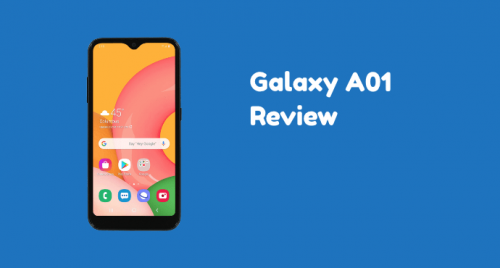