Samsung Galaxy E5 S978L as another phone that support Tracfone service has lots to offer with some pros and cons about it, which is something that you should know before you decide to go and get one.

Tracfone add more and more smartphone to join the line of Android smartphone that uses their affordable service. Samsung smartphone is one of them and this time, it is Samsung Galaxy E5 S978L that goes into the line. This phone joins the line in early 2016 and receives lots of comments, both good and bad. 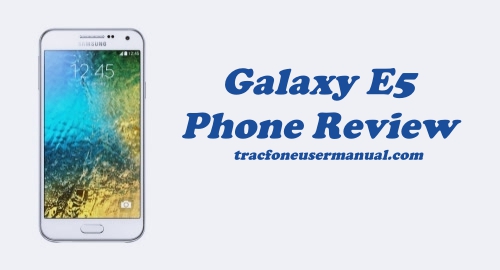 As a modern smartphone that comes from big name like Samsung, Galaxy E5 does have lots of thing to offer. It all starts from its physical appearance. It has sleek and slim design with only 7.3 mm thickness that makes it so thin. On the screen, it uses AMOLED display for better, deeper and wider color experience. Its 5 inches screen is big enough for watching video or movie.

This phone comes with huge internal storage (16 GB), which is huge enough compare to other smartphone. With its 1.2 GHz Quad Core combined with 1.5 GB RAM, it should be more than enough to handle daily multi tasking. It may not have the 2.5 GHz Quad Core and 2 GB RAM like Samsung Galaxy S5, but it is already above the average, which means that it good enough for most people. 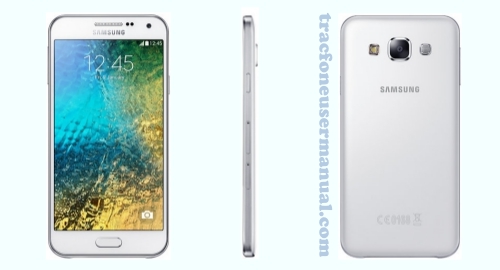 The camera of the phone is also a great thing to have. With its 8 MP rear camera that comes with flash and 5 MP front facing camera, people can have great time to capture and recording everything that happens surround them. It goes even better with Wide Selfie feature that allow user to take better selfie along with their friends. The camera can be operated using voice command or simple palm gesture that makes thing so much easier.

This phone use Android version 5.0.2. It is obviously so much better than other smartphone that use Android version 4.0. In the other hand, user can’t update Android version on this phone, which is a disappointment especially for those who like to keep up with Android updates that bring not only some improvement to the phone performance but also patch of potential security.

This is all about personal preference, where some people find that they have no problem with using the same Android version all the time while other may want to have the latest update from time to time. 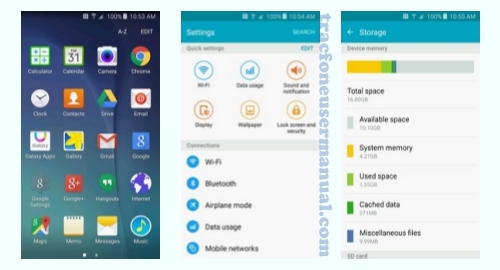 Other thing to consider about this phone is the price. This is the biggest drawback of this phone. Currently the phone was offered for $350 complete with minutes and accessories. The Minute bundle is worth $100 meaning that the phone itself cost $250. This is pretty expensive compare to other Tracfone smartphone such as Galaxy Core Prime and LG Sunset that is available for around $100.

It is possible though to find better deal for this phone from other online retail store such as eBay and Amazon. Overall, this phone is a really solid one with good performance and feature. It works great to meet people demand and anyone who don’t mind with the extra cost they have to pay, and then this is the right phone.